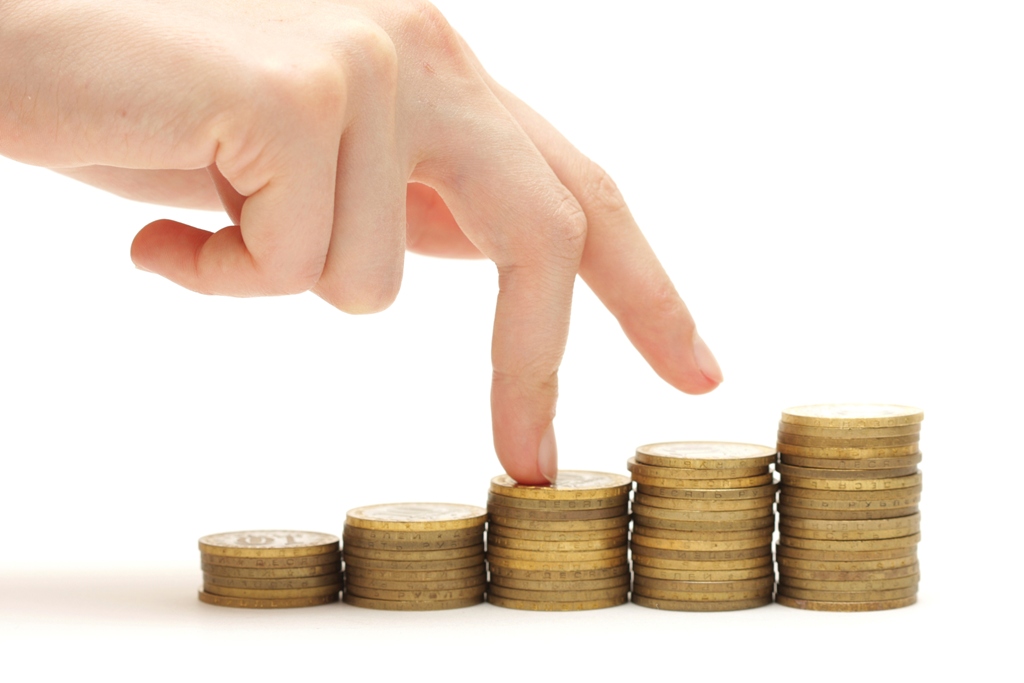 Lipa in the Digital Marketing Era

Lipa is known  for its recreational facilities and religious edifices. It is a first class city in the whole of Batangas and thriving in all aspects of city success. Malls are like mushrooms popping everywhere and the investors keep on arriving.

Industrial Parks in Bugtong and Inosluban have started to be built and in 2003, malls like Robinsons and SM have started arriving in Lipa City. The developers, seeing the opportunity of housing thousands of families, have started building homes to house the growing population due to people migrating from the provinces and nearby areas to grab the opportunities.

The birth of the digital era in the city has started when the BPOs started coming in almost in unison. When most of the BPO companies have crowded the Greater Manila, they then needed a new place to spill the progress to and the most strategic location is Lipa, given its proximity to the Capital City which is Manila.

The Growth in the Digital Economy

People have continued to flock the City when the BPO industry flourished. Lipa has welcomed it with open arms and the companies have started hiring by the hundreds. The Digital Era has struck the city and its people which paved the way to Digital Marketing.

The progress of the city when it comes to digital marketing has been going on for a few years now making people more eager to learn more about it through trainings and offered online courses.

The continous growth of Lipa’s economy has been contributed by thousands of call center agents and BPO professionals pumping millions into the treasury of the City through their taxes. A Philippine new law has also added strength to the buying power of its citizens inspiring them to work harder.

Why BPO’s are attracting more people to Lipa City.
Many investors are eyeing this city from the south which would make it more progressive and competitive.